Scope: Create NFT game with a culture about DIGG loyalty.

BadgerDAO has always been about games, and can begin with the game that never ends.

This game will be created with NFTs cards that has utilities in rebases, but the unique form for getting each NFT card for the first time is participating in DIGG; you can get some NFT Holding 100% in positive rebases or you can get another’s NFT supporting DIGG for many days in negative rebases.

This game helped to decrease the sales of DIGG in KPI Options, but also for the future of DIGG and for having more utilities for DIGG.

The creation of the NFT happens each 24th of month commemorating the day of creation of digg (24 January).

The game is simple:

The rebase boost is only for the Staked DIGG you need to have bDIGG in your wallet, not work for LP WBTC/DIGG or DIGG that you have in your wallet.

If you hold a Common NFT Creature you will have 10% in rebase boost, that means if negative rebases happen your capital only reduces to 90% of the total rebase.

To use NFT Artefact or Spells is necessary to have at least 1 NFT Creature, this can help people who support negative rebases sell NFT Creatures to the other wallets that have Artefacts or Spells.

If you support more or equal to 21 days negative rebases in some of this dates:

You will be rewarded using the same logic explained before (in the second point of the game), and this NFT can be used for rebase boost.

This images are an example of MAGIC cards: 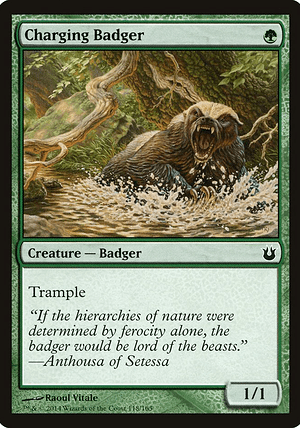 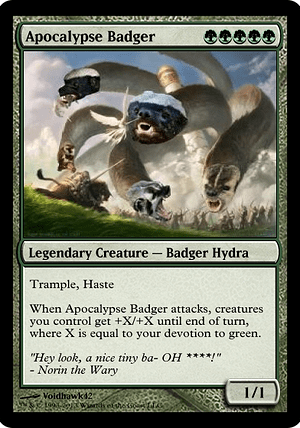 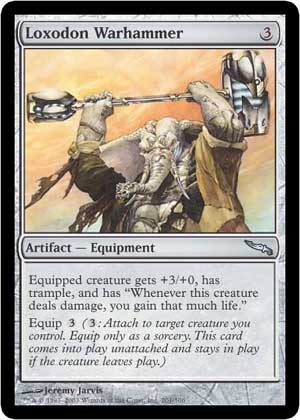 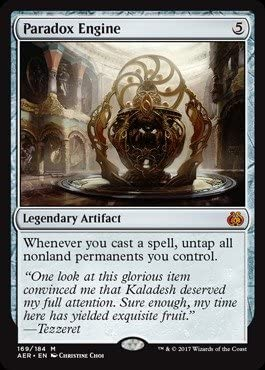 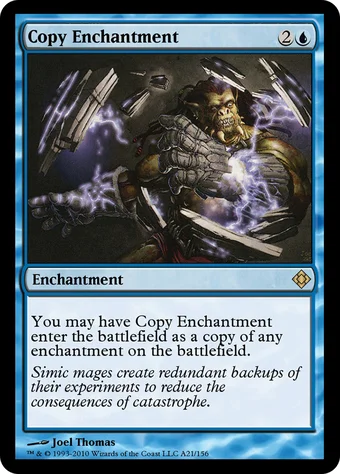 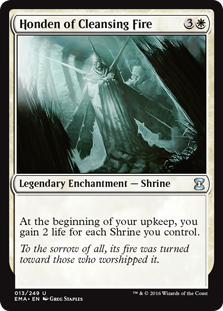 The first simple game for bet DIGG, bDIGG or have fun can be:
DIGG Dojo Creature Battle: each people take only one random creature from your deck (wallet) and use the attack of the creature for beat the defense from the other creature, they can tie or win and lose. May the real diamond hand win!

This battles can be streaming if both players allow it and all people can know in top table the amount of BET in each battle for choose see it.

Thanks for writing this up! I’m down to have more NFTs as multipliers.

The thing with DIGG, as far as I understand it, is that the value is done at the DIGG smart contract level, not a per-holder thing.

It’s kind of like a deflating/inflating coin (as per BTC peg), so it’s not like we can affect individual holders differently. Right?

If so, the way around this is to mint/burn DIGG according to NFT card specs per-holder balance to counteract DIGG’s rebasing effect.
If I’m somehow still understanding correctly, implementing such alternatives seem more complex than it might be worth.

I have to revisit the tech spec of DIGG rebases to speak more eloquently about this.

That said, please DM me when you get a chance. I am designing a literal Badger Arcade with games, and this sounds like the perfect addition to the system.

As @VLK mentioned on the Discord chats, there’s a bounty for such a project on an ongoing hackathon right now: 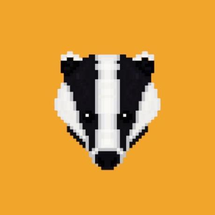 # Description Imagine an arcade where you play games and reward players with tickets (TIX) that can later be exchanged for prizes. Just like classic arcade cabinets, you must insert coins to play (QTR). Develop a game that receives QTR and outputs...

It would be awesome to see a proof-of-concept of your idea; you’d likely get lots more traction with the team. You could also gain something by submitting to the hackathon!

From a game point of view it’s probably not worth changing DIGG. From a DIGG point of view, it may be time for a change.

Digg was built many months ago based on ampleforth as an experiment. We’ve run using this token model for quite a while now, and in the end it’s not working super well. In the last month, we’ve seen a lot of rebasing coins be launched, and do stuff. Most of them don’t hold Pegg, but lots of interestsing things do happen.

As @mjade pointed out in a discord chat. UST seems to be a pretty stable algocoin, but that’s because it’s got tons of utility in the Mirror protocol and that utility is used to support it’s price.

Figuring out a way to restructure Digg in a way that creates intersting utility, and making that utility something fun could be really cool (although maybe not a 3 week project).

If we really decided that this was the right thing to do, we could find a way to find and fund a developer/DAO to make changes to Digg and do this. I agree that changing the rebasing mechanics of Digg is a big move that will take quite a bit of development time and economic consideration, but if this next DROPT thing doesn’t work, maybe we need to start thinking bigger.

There’s a Digg Dojo each week. Maybe this can be discussed there next week?