Is it possible to rebroadcast staking transaction with the same nonce?

The Badger app informed me two hours ago that 80 gwei was a sufficient amount to stake my Badger, but that’s clearly not true as the transaction broadcast two hours ago and has not been mined yet. I’ve tried re-doing it and upping the gas but each following transaction depends on the last and it doesn’t help.

I’ve read that I can invalidate the previous transaction by rebroadcasting the same transaction while keeping the nonce the same. How do I do this through the Badger app? Can I do it?

Thank you all in advance

Yes, that is possible. In metamask for example, you can find this under Settings > Advanced Settings > “Customize Transaction Nonce”. While you’re in there, you can turn on advanced gas features too and get even more granular with your gas options if desired.

Alternatively, if you just want to cancel the transaction, you can send yourself 0 eth for higher gas using that same nonce and it will cost you a fraction of what a failed transaction would.

Letting an 80gwei transaction ride a little longer would probably get through soon ish as much as things are fluctuating lately. The only transaction on badger that’s time sensitive is claiming since that needs to occur before the next cycle happens or the transaction fails. deposits/stakes can sit there pending for longer and still go through just fine once gas cooperates!

Thank you so much for the reply! Yes I did some research last night and ended up impatiently cancelling the multiple transactions I made previously by sending 0 ETH to myself and upping the gas. Besides learning about gwei, gas, and nonce, the main lesson is don’t be cheap with gas!

I’ll outline my process here in case anyone else can benefit from it:

I ended up using My Ether Wallet in conjunction with my Ledger. I used the “send offline helper” on the MEW website to custom-write a transaction to and from the my same ledger address. The tool lets you customize the nonce of the transaction. That webpage will give you a transaction code that I copied. Then, I logged into my Ledger on MEW and used the “Send offline” tool and pasted the transaction code, it filled in all the previous info and I sent it to the network with higher gas that way. It overwrote the previous transaction that was in limbo and the newer one with higher gas went through!

This video was very helpful: 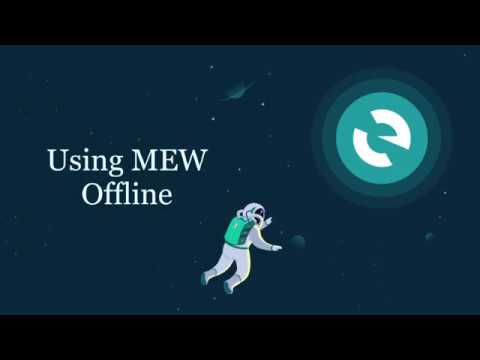 Note that you don’t need two computers to do this process as the video states, you can do both from the same computer

The second transaction ended up going through for 102 gwei later as opposed to 80 gwei, so I agree that waiting a day is the best option at first, if you can be patient haha. If after then it still hadn’t sent, I think it’d be reasonable to send a replacement transaction with higher gwei and nullify the first